The annual Bethesda Magazine/Bethesda Urban Partnership short story contest winners have been announced, and I am excited to say that a very dear friend of mine has won third place! Heather and I have been part of a mini writing group for the past few years. While I fail on a regular basis to submit stories to the group, Heather reliably sends multiple pages of prose on the last day of every month. I am so impressed by her talent and her commitment to creative writing as an outlet amid a busy family life. If you’re looking for an interesting post-apocalyptic story to read, look no further!

It’s been exactly eight days and 13 hours since Bram went out on patrol. I can’t help keeping the morbid tally, not to mention startling every time the intercom crackles. The whole community gets on edge when a patrol doesn’t come back. Even though we’ve all lost so many loved ones—no one’s ever safe—it still feels like we can’t bear another loss.

I don’t think it was fair of them to send him, not when I’m this close. As of yesterday morning, I’m officially 38 weeks—the 38 longest weeks of my life—and it could happen any time now. Mig read that first babies are usually late, which comforts me. I’m scared to death, if you want to know the truth; I don’t want it to happen, and I don’t want to go on being pregnant. I just wish, most of the time, that I could get out of my skin and be someone else.

Some more numbers, to put things in perspective. The community is 235 people, including about 40 children and teenagers, which includes me. It’s in what used to be upstate New York, used to be rolling pastures full of dairy cows, the kind of scene they printed on cartons of organic milk. No one would put our landscape on a carton now. The wind stirs up massive dust storms from the ravines and hillsides and clatters in the bare branches of the trees. There is an ethereal beauty to this kind of scenery, some people claim. The land is stripped clean, right down to its bones. At 15, I’m old enough to remember what Earth was like when it was green, when there were such things as birds, when rain didn’t pit and corrode the dome shields over the colony. Some of the youngest kids don’t know any different.

It’s the third shift and I’m falling asleep in my chair. I heave myself up, feeling the weight settle down hard like a bowling ball against the bones of my pelvis, my knees aching in protest, and start pacing back and forth. Across the room, Laner is scribbling in his notebook. It’s still about two hours before dawn.

“Go on home if you want, Jace,” he says without looking at me. “You don’t need to be here.”

“I’m OK,” I say. “It’s only another couple hours anyway.” The irony is that I can almost doze off in that chair, but as soon as I lie down on a bed I’ll be wide awake and fighting off a panic attack, my mind churning with what might have happened to Bram. With what could soon happen to me. 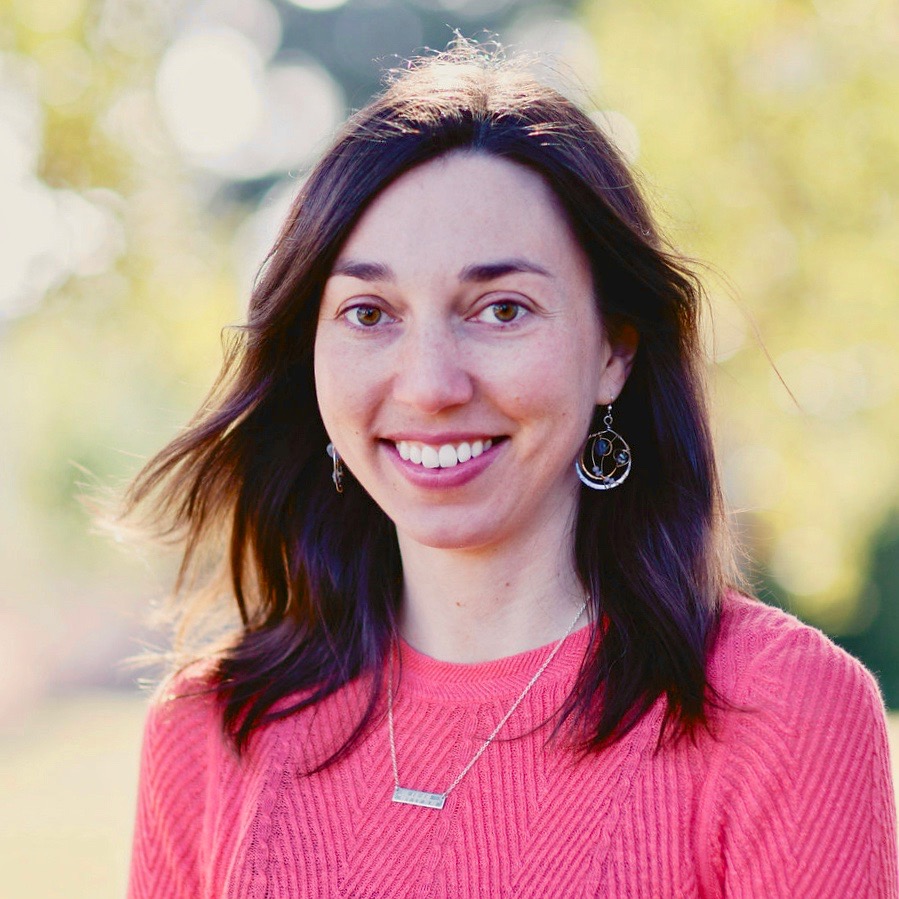